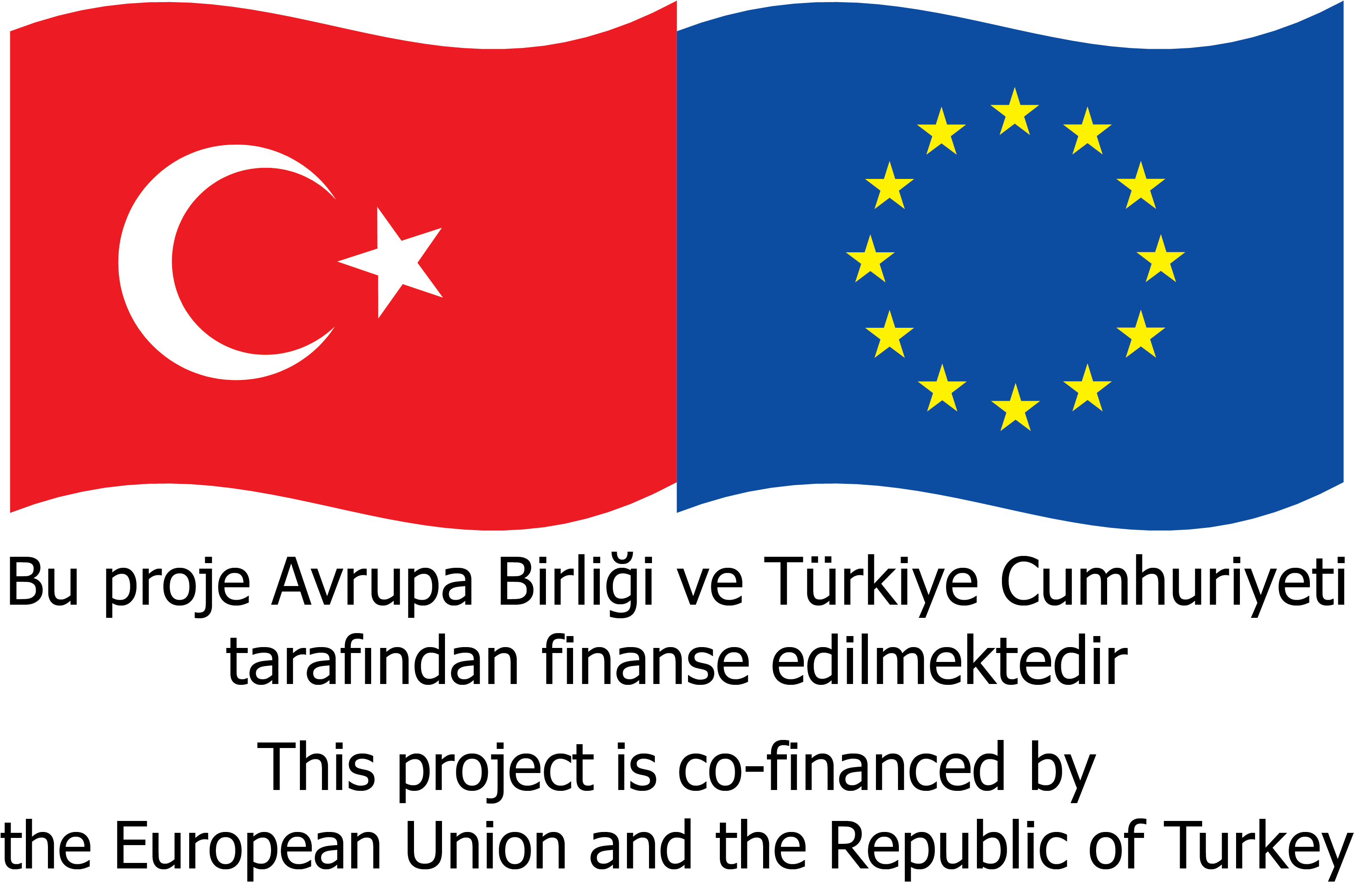 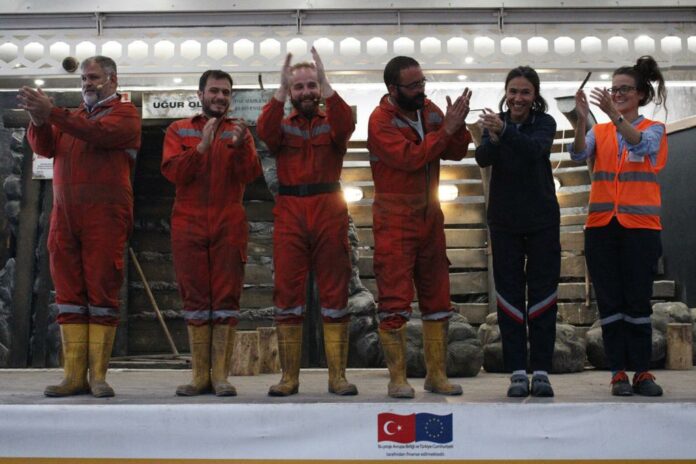 Interactive theatre play “SHIFT STORIES WITH FOREMAN GÜVEN” of the MISGEP Interactive Theatre Tour which is carried out under the “Interactive Training Seminars Through Drama” activity of Improving Occupational Health and Safety Especially in Mining Sector Project (MISGEP), financed by the European Union and the Republic of Turkey and carried out by the Directorate General of Occupational Health and Safety (DGOHS) of the Ministry of Labour and Social Security,  staged its 57th tour having performed 4 theatre plays in İzmir on 12-13 October. MISGEP Tour Stage has reached its objective, having reached 10.068 mine employees in total, after the İzmir Tour.

Interactive Training Seminars Through Drama, developed with the drama technique, which is one of the most effective methods for understanding human behaviour, communication-based topics, and abstract concepts, consists of 8 parts; and it includes different themes such as on-the-job training in the field of Occupational Health and Safety (OHS), personal protective equipment, fortification, prevention of occupational accidents, the psychological state of the employee, the current OHS law, rights, employee representative, rescue and communication. At the end of each act, the audience is included in the play and an interactive play is performed by taking their comments and evaluations. MISGEP Interactive Seminars Through Drama Tour Stage will open its curtains for its last theatre play in Ankara, Beypazarı during the European Occupational Health and Safety week.